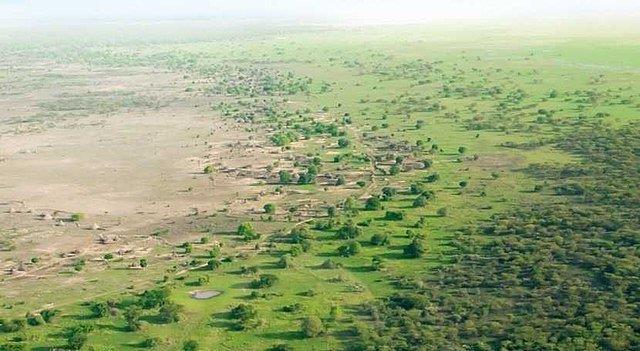 Anthropogenic emissions are irreversibly changing the earth’s climate system and moving it toward a warmer state. This rapid extraction of organic carbon and its release into the atmosphere constitutes, as noted by Revelle and Suess in 1957, the largest “geophysical experiment” ever attempted in the history of humankind. The haste and scale of climatic changes to which contemporary society is subjected are simply unprecedented. As scholars and practitioners are coming to terms with the transformative impact of anthropogenic emissions, questions have begun to arise on how a warmer, more unpredictable earth will affect international peace and security.

The past twenty years have seen increasingly rapid advances in the field of climate security, where two schools of thought have emerged. The first is the environmental security school, which focuses on how the geophysical impact of climate change on a population, mediated by social and environmental variables, leads to conflict via opportunity-cost or grievance mechanisms. The second is the political ecology school, which focuses on how climate signals (i.e., information) are translated into knowledge and practices that are used to navigate ecological transformations, benefitting some and disempowering others. Taken altogether, the two perspectives have proven that the link between climate change and international security is multi-causal and largely context-specific.

Parallel to the academic debate, there has been an evolving discussion on climate security within international organizations. This discussion, which at times was informed by and at others was contrary to scientific evidence, has been driven by three contingencies. First, pressing public demand to act on climate change and related issues. Second, increased awareness of the implications of climate change on international peace and security. Third, the need to conciliate security operations with a rapidly changing environment. On the latter point, for example, we see that the United Nations (UN) has been working to operationalize climate-sensitive programming in peace operations, while intergovernmental funds, such as the Green Climate Fund, have begun working to operationalize conflict-sensitive programming in climate finance.

Overall, climate security is still a policy area in its infancy that has yet to be fully operationalized. For this reason, it is extremely important to assess the early developments in the field so that policy limitations and opportunities can be promptly understood. My research, which is outlined in this webpage, aims to improve our understanding of the intersection between climate and security by looking at: 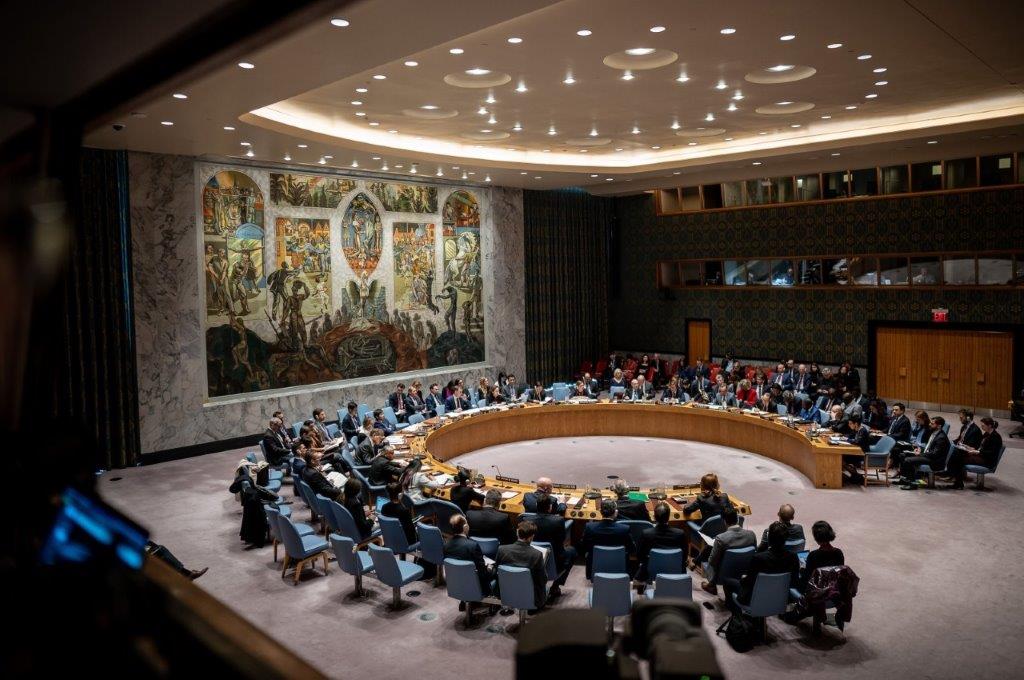